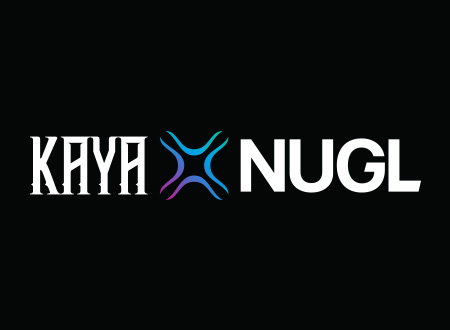 NUGL and Kaya (OTC: NUGL) merged in April 2022 to form a powerful cannabis lifestyle company with several revenue streams and a portfolio of powerful brands. NUGL acquired Kaya Herb House (Kaya) for restricted stock, so none of the shares are going to touch the market until until 2023. They will probably rename the company, like the banks do, and change the symbol. Company management said they plan to cross listing in Canada and have an ultimate goal of listing on the NYSE.

Jamaican-born Balram “Bali” Vaswani is the CEO of NUGL and the Founder of Kaya Herb House. Bali was previously CEO of Rohan Marley’s heritage Blue Mountain coffee brand, Marley Coffee. With members of Jamaica’s first family in Vaswani’s corner, along with cannabis industry veteran, Lorne Gertner, Kaya’s Herb Houses have a bright future, especially since they are kicking out a few million a year in sales.

Gertner, founder of Canadian mainstays Tokyo Smoke and ByMinistry, is one of Kaya’s investors. Gertner’s mission is to “improve the world through cannabis and design excellence.” He is globally-renowned for his acumen and foresight for pioneering highly influential companies. As a person with a similar vision, V,aswani’s company, Ganja Labs, produced the first legal harvest of refined Jamaican herb. He now operates a chain of three successful Kaya Herb House medical cannabis dispensaries. In March 2018, Kaya opened in Drax Hall, St. Ann, followed by its second opening in Falmouth.

The third location in Kingston’s “Golden Triangle” of tourism, which includes Devon House and the Bob Marley museum, opened last Thursday to much fanfare. The grand opening featured a performance by Rohan’s brother KyMani Marley and an art instillation by Jude Issa, featuring creative portraits of dancehall legends Spice, and Vybz Kartel.

The property features a wooden deck and veranda built around an enormous tree with nearby tables for consuming pizza and other snacks. More of an entertainment complex than a dispensary, it has quickly become a tourist and local hot spot. NUGL, on the other hand, has the necessary media properties and U. S. cannabis connections to deliver an even more powerful punch.

The stock ran up to $0.14 after the merger, but drifted back down to the $0.05 range. If you want to do a due diligence trip, let me know. I can arrange it, and I will probably go too. 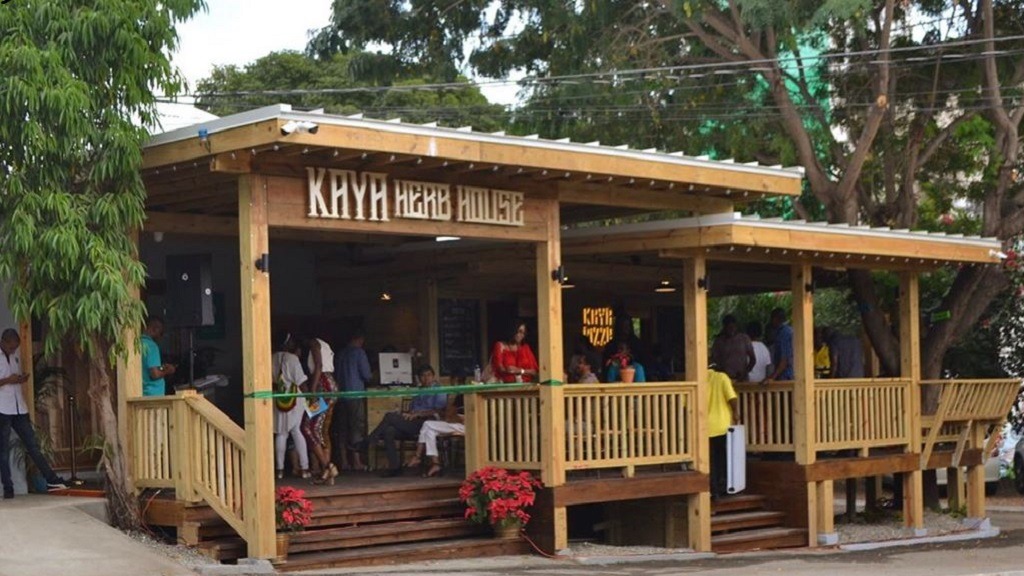 My mission is to improve the world through cannabis and design excellence.

Kaya Herb House is an amazing business. Check it out here https://kayaherbhouse.com. It has great reviews on TripAdvisor.com https://www.tripadvisor.com/Attraction_Review-g147312-d17704346-Reviews-Kaya_Herb_House-Ocho_Rios_Saint_Ann_Parish_Jamaica.html and other online sites. Kaya was the first to open a medical cannabis location in Jamaica and has established itself as a leading supplier and supporter of medical cannabis throughout the Caribbean. Its diverse operations include a licensed cultivation facility, a processing facility, 3 retail herb houses, and one ganja franchise in Punta Del Este, Uruguay. Each Kaya retail herb house can house over 1,000 patrons. For lovers of reggae who are unable to attend live performances in Jamaica, the company plans to livestream its concerts on the NUGL network. NUGL has hosted live concerts with reggae artists like Popcaan “Vanquish” Acoustic Show, Kymani Marley, Beenie Man, David Rodigan, Chronixx, Keznamdi, Jesse Royal, Jah9, Lila Ike, Protoje and Toots, and The Maytals. Jamaica and the other Caricom countries are among the fastest growing cannabis markets, as a number of Caricom countries are exploring the use of cannabis in health and wellness.

Kaya Herb House is the first medical cannabis dispensary in the Caribbean. Kaya was the first to open a medical cannabis location in Jamaica in March 2018. Since that time, Kaya has established itself as a leading supplier and supporter of medical cannabis throughout the Caribbean. Its diverse operations include a licensed cultivation facility, a processing facility, 3 retail herb houses, and one ganja franchise in Punta Del Este, Uruguay. Cannabis analytics firm Headset projects legal U.S. cannabis sales to surpass $30 billion this year and reach $45.8 billion by 2025. In addition to the U. S. market, Jamaica and the other Caricom countries are one of the fastest growing cannabis markets. In April 2015, the Government of Jamaica amended the Dangerous Drugs Act (DDA) to decriminalize cannabis possession, legalize home cultivation for medicinal, spiritual, and sacramental use, and create a new, licensed industry for medical cannabis and hemp. In addition to this landmark legislation, several Caricom (Caribbean Community) countries are exploring the use of cannabis in health and wellness.

NUGL Media is a cannabis-friendly multimedia platform providing unbiased and unrestricted marketing opportunities for both consumers and businesses utilizing our print, digital and video formats. NUGL Connect makes it easy to navigate through all the NUGL Media assets. The NUGL Connect Remote lives on all NUGL platforms and allows users to navigate through quickly and easily to NUGL Magazine, NUGL TV, NUGL App, and the NUGL Home page.

Kaya has established itself as a leading designation and brand in Jamaica. It has successfully gained local market share and brand recognition by offering premium products and services, while tapping into over 5 million Jamaican travelers per year. Kaya has cross marketed to its client base by selling cannabis, cannabis related items, food, drink and venue activities while growing its brand. The result is combined sales of over 2.2 million a year with a breakdown of 75% of cannabis-driven products, 10% of merchandise and goods, 15% of food and drink. The cost of customer acquisition has been greatly reduced by creating a premium destination and venue for customers to enjoy.

NUGL has created a proprietary in-house ad server that will allow us to run digital ads on all of our platforms, as well as integrate it into any other third-party website. NUGL’s business process calls for generating revenue monthly through the sale of provider listings and the sale of advertising. We currently offer an array of packages ranging in price, which can include, homepage takeover, geographic targeting, self-service sign up, and email support, as well as digital magazine ads. Given high growth in the cannabis industry, new businesses are entering the market daily. We believe we can reach 100% of the addressable market with our platform, while offering more features and charging 20% of the rates our competition is charging.

All of these articles have been written about Kaya Herb House. Wait until everyone figures out it is public.

Get Our Small-Cap Stock Picks and Alerts!